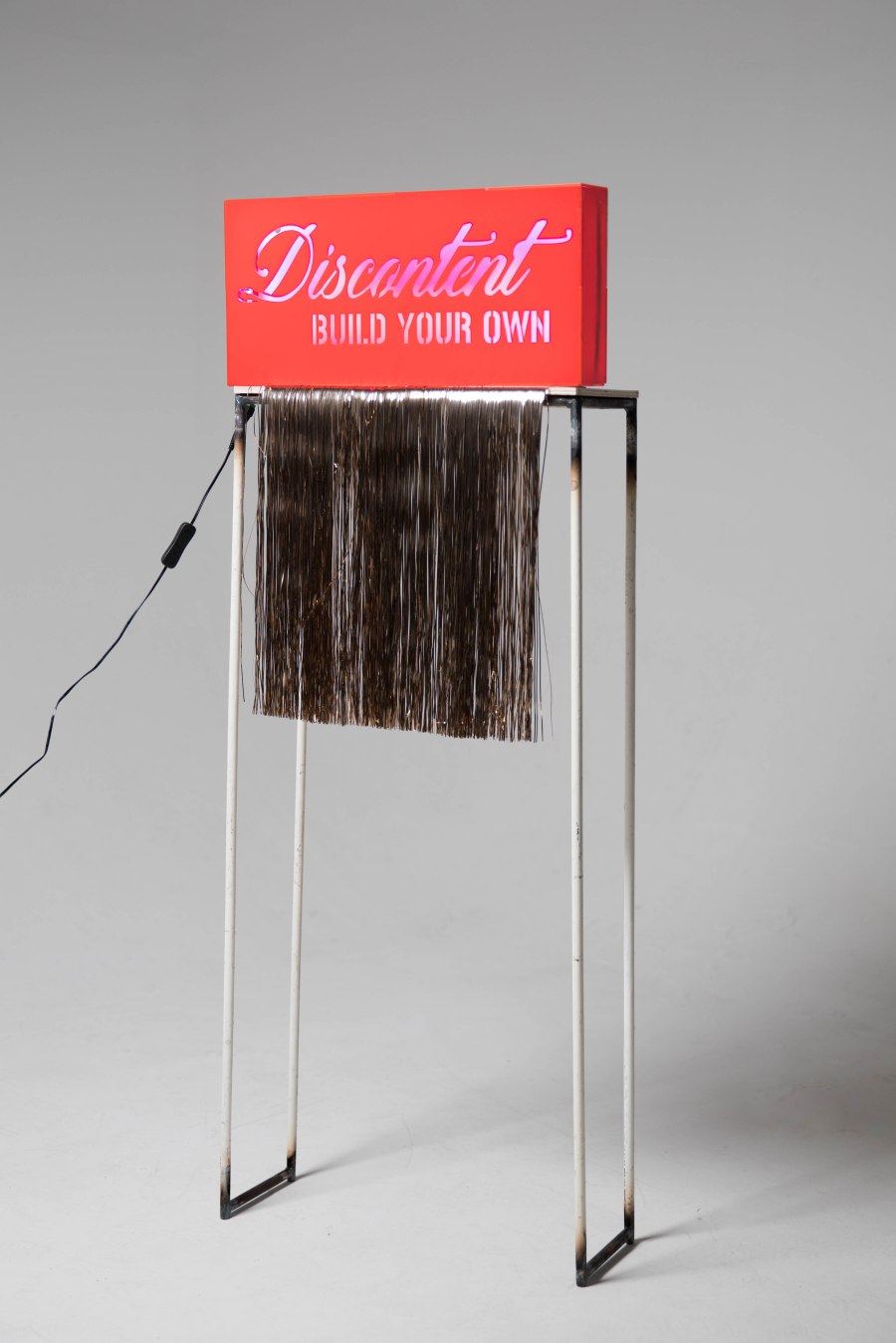 My unhealthy fascination with far-right political circles has been accompanying my research since I can remember. Led by curiosity I wanted to explore its complex and multilayered socio-political background.

The urge to express radical views and opinions is commonly associated with societies troubled with various political turbulences. This affects not only the shapes of public debate in particular countries, but also their art and culture. Matthew Taylor, chief executor of RSA in a discussion on politics – art relationship (Margetson, 2007) states, that because there is a ‘broad, progressive consensus in Britain’ the politically informed practices are maybe not those most desirable ones. Indeed, I can’t get rid of the impression, that British art is quite politically-indifferent.

Things seem to be different for Poland and other countries, which not so long ago were affected by serious circumstances like an oppressive regime. The subject has been thoroughly discussed by Piotr Piotrowski in his writing on public art (Agorafilia). Conclusions made by Piotrowski explain the social phenomenon of young, raging democracies, where everyone claims their right of free speech